Link to read more and view clip of the film: Click here. 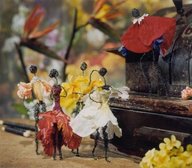 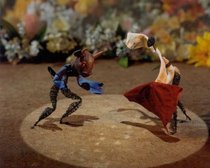 A Polish production is based on Hans Christian Andersen’s fairy tale of the same name in commemoration of the poet’s 200th birthday anniversary in 2005. The narrative in the film is based on the first translation of H.C. Andersen's fairy tale directly from Danish into Polish. 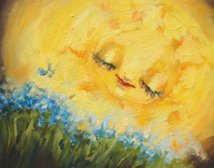 The film had its world premiere at the BUSTER film festival in Copenhagen (September 2005), and was chosen to conclude Hans Christian Andersen year in Warsaw in December 2005. Because of its premiere late in 2005, it was only shown at 2 festivals; and won audience prize at the OFAFA film festival in Cracow. In 2006, it was shown at festivals in 22 countries, including India, Hong Kong, France, Belgium, Germany, UK, and USA.

I have created the prototype puppets for the animated film "Will you be my Dad?", to be produced in Poland (author/director Pawel Partyka, Partyflex, Copenhagen). 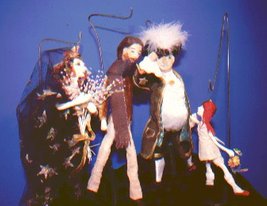 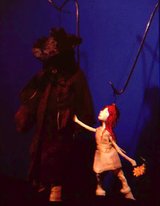 "Quest for Light: A Tribute to Madame Curie"

In 2006 and 2009 I was awarded a working grant by the National Art Council (Statens Kunstfond) for the film project ”Quest for Light”, an animated film over the life of Madame Curie; and in 2008 the Polish Film Institute awarded the project development funding, which resulted in a 3-minute animated pilot.

Link to more about "Quest for Light", Click here ...

Link to "Quest for Light" booklet in English, Polish and French, Click here... 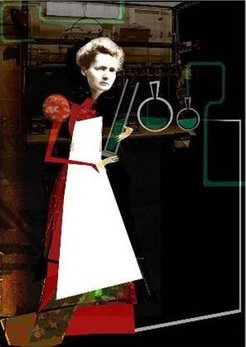 Award for the most innovative animation.

Chosen as 1 of 14 films in competition.

Prize by the Children's Jury for synchronization between music and animation.